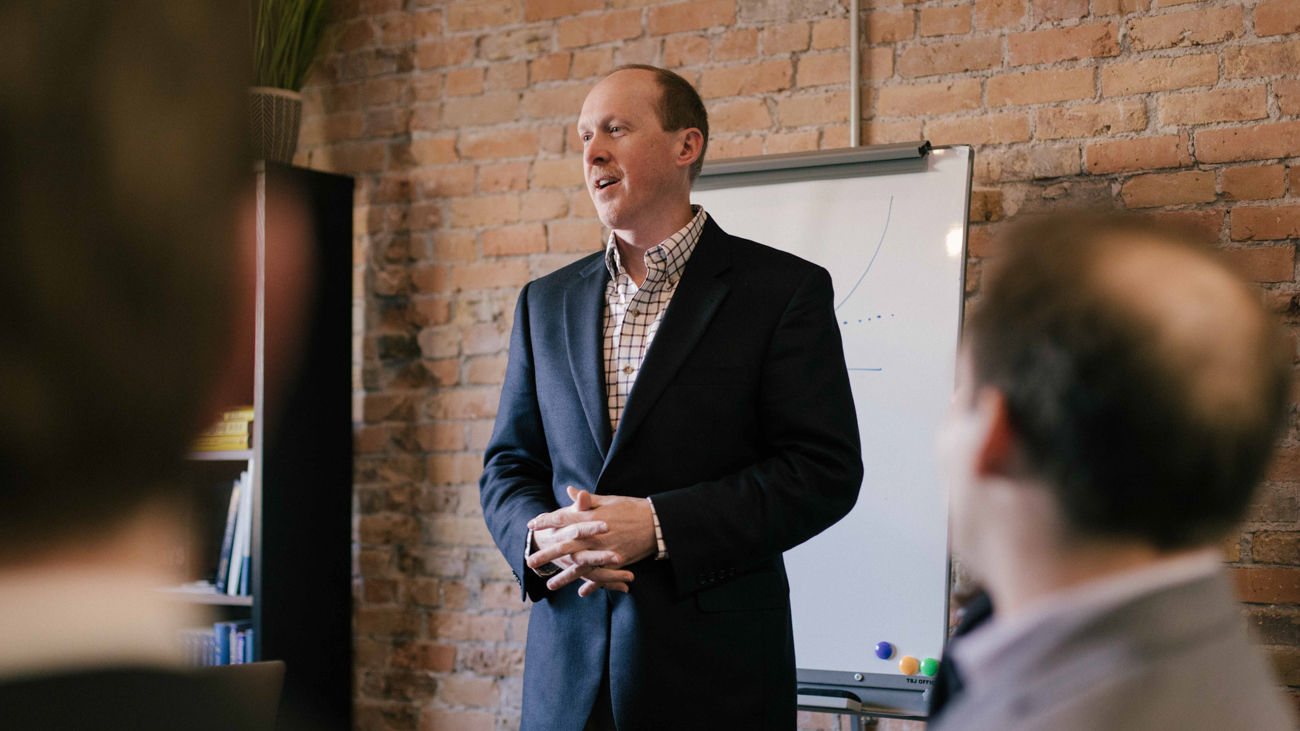 I was born in 1973 in Savannah, GA, where my brother and I grew up. My dad was a Lutheran pastor and his personality was extremely frugal...some would even say a tightwad. My grandfather, on the other hand, was an insurance salesman and focused on investing money, which meant I had two very different financial influences in my life. Both of which are an integral part of who I am today. When I was a freshman in college, my grandfather generously gave me some stock in Walmart and Home Depot that I was eventually able to use to get out of debt when I was older. But those early gifts taught me about finances and investing.

I began to learn more about money in high school. When I was a senior, l did some accounting work and found it came very easily to me, so I went on to get my accounting degree at Georgia State. My motivation at this point was really to make good money.

I graduated college in 1996 and was hired by Chick-fil-A to work in their accounting department. I got my CPA license during this time, but I only lasted 4 years in this position; I hated being behind a desk! It turned out I loved being around people way too much! But through my experiences in this short stint, my desire to make money began to shift into really wanting to help make a difference in other peoples’ lives by guiding them financially.

In 2000, while trying to find a way out of my desk job, I interviewed with the financial firm Ronald Blue. At that time they didn’t have a position for me, but they encouraged me to begin financial planning classes and check back in a few months. During this time, things began to develop at Chick-fil-A. I transferred to a financial consulting position where I was able to help Chick-fil-A Operators steward their finances and be able to live generously. I also began to develop a vision for a financial arm of the WinShape Foundation that I wanted to call WinShape Stewardship. It would be designed to link with WinShape Camps and WinShape Marriages to provide financial education and guidance to youth and married couples.

In 2009, I began my financial planning certification at Emory and went on to develop a financial educational website for Chick-fil-A Operators that became very successful. This lasted a couple of years, but was eventually shut down due to fiduciary liability concerns.

The next major development was in 2013. We were in a company meeting with Dan Cathy where he challenged the Chick-fil-A Staff to commit to staying with the company until 2020 so together we could achieve some big goals. At this time, I told God that I would commit to 2020 with Chick-fil-A unless he showed me that I needed to leave for starting financial planning.

After the meeting, a woman came up to me and said she had been looking for someone to help her both make money in a business and consult on financial planning. She wanted to know if I would help her. I found this to be such validation of my vision and considered it a huge, providential moment for me. It led me to branch out into financial planning as a hobby.

Soon, I really began to ask God to show me more signs that I was supposed to leave Chick-fil-A to pursue this full time. I asked the Lord to send me one client per week. I kept track of these requests, and over the course of about 7 or 8 months, there was a consistent pattern of about one client per week.

My wife and I began to talk seriously about my leaving Chick-fil-A at this point. I asked her what we needed to save in order to feel comfortable in the transition. I had asked God for more confirmation about our plans, and not long after this I received a promotion that came with a huge raise. We looked at the numbers and realized we were now going to be able to save that goal amount we’d named, in just a matter of months. This was an unbelievable confirmation to me that I was doing what God called me to do!

I met Daniel, our co-founder, in 2016 through mutual contacts with Ronald Blue. He learned I was working with 401k plans as a hobby and that I was unable to work with Chick-fil-A employees or retirement plans due to fiduciary liability. When he found out I was planning on starting my own company at the end of 2016 he offered to help.

At the beginning of 2017, we founded One & Done Financial, now Pandowealth. It has exploded beyond our wildest dreams. In the last 4 years, we have opened over 315 retirement plans and our assets have grown from 4 million to over 122 million. We have seen the huge impact that generosity has through planning.

I see Pandowealth as an instrument to increase joy in peoples’ lives through generosity. In order to have joy, you must give generously. In order to give generously, you must understand how to steward your finances well so that you can not only reach your goals and savings needs, but also have enough left over to give away. This combination is what sets us apart from most financial planning firms. Now, every day, I get to live my passion of empowering people to grow their wealth for purposeful living and giving. 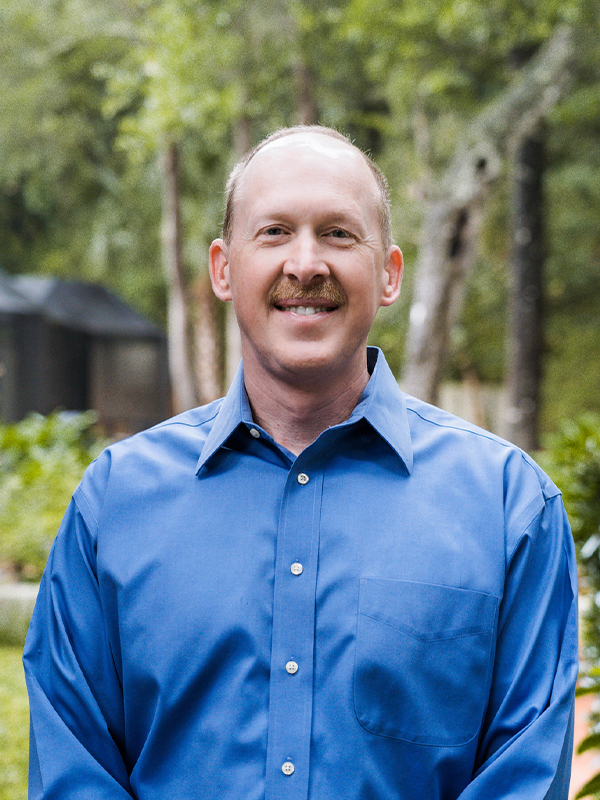 From the Heart - Alison Rice

From the Heart - Thomas Meek

Spread the wealth to your inbox

Subscribe to receive communication from us and our movement towards purposeful living and giving!

Thanks for subscribing!
Oops! Something went wrong while submitting the form.